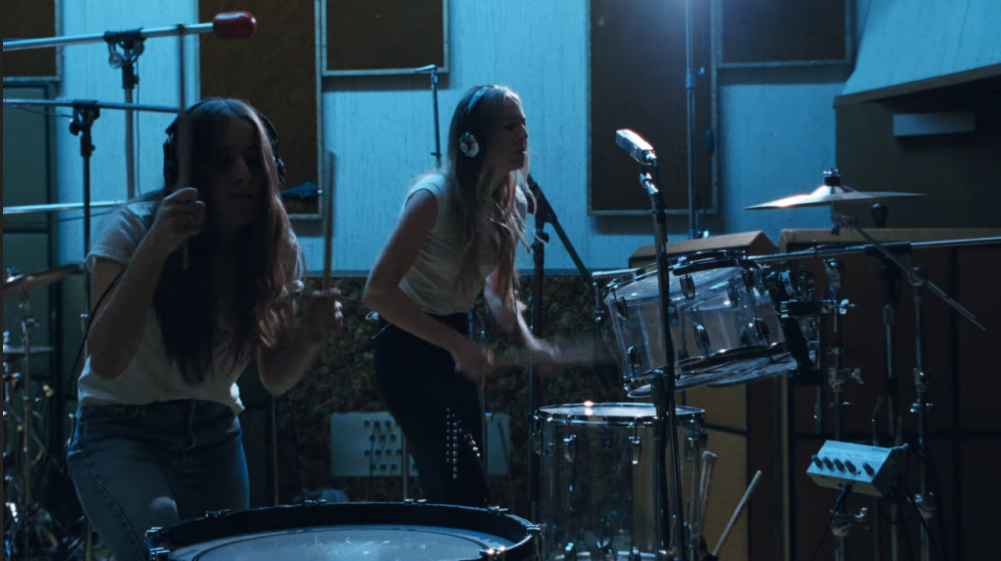 The drums in this video are towards the end of the song, but if you have time, watch it from the start because the drums have more effect when you’ve got into the song.

When you hear layered drums on recordings, this is a visual representation of how these types of sounds are acheived. What you see in the video is the actual audio you hear too, much to my suprise and delight because so many other music videos are usually mimed to a studio recorded song. After tentatively reading the comments for the video, it appears to be general consensus that this ‘live version’ is better than their other studio recorded version (later released), which to me is a reference to live music being the winner over studio production.

So, enjoy this video, in all it’s glory, of a truely live recording executed supurbly.