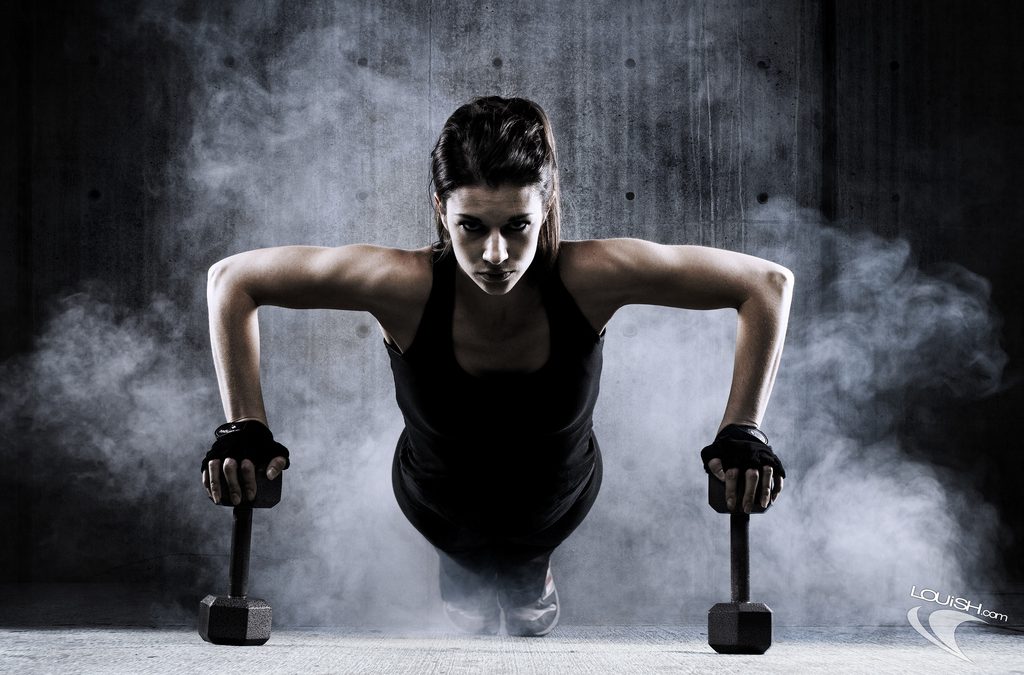 I’ll start by saying I am very glad that I chose to have the ACL reconstruction operation after injuring my leg playing football and for anyone considering not having it done after injury I will say that it’s very much worth doing. There are risks as with any operation but they are fairly minimal and I certainly wouldn’t have wanted to go the rest of my life with an unstable knee. Whilst I’m not glad I injured it in the first place, I do see it as a blessing in disguise with how my life has changed following the operation.

When I injured myself playing football, the leg gave way when I pivoted to pass the ball with a lot of sideways momentum. I had ironically been pushing myself hard that week to get fitter so maybe some of my supporting muscles were a bit fatigued, which made it vulnerable.

After about 9 months of being misdiagnosed by physiotherapists and doctors, I contacted the doctor’s again and was referred to a senior physio who then referred me to get an MRI scan as a precaution but still thought it would be fine. At a similar time someone that had my injury before said exactly what it was following my description to them. After I later found out that this was correct it did surprise me that 3 physiotherapists and 2 had failed to pick up on even the possibility of it being the ACL (Anterior Cruciate Ligament). One said it could have been a dislocated knee cap or that I just jarred the muscles. I did tell them my leg went out to the side and back in again and then huge swelling and pain but unfortunately, no dice.

Up to the point of the MRI scan my knee had given way a few times under general moving about too quickly or attempting to jog. I kept on with the drums though because drumming with the legs is all straight line movements to the kick pedals, so it giving way was not really an issue.

The MRI scan was great. As a musician I wished I had declined the headphones used to distract me from the sounds because I wasn’t able to move at all to take them off during. The sounds were loud so I still heard them though. The sounds were a bombastic mix of what sounded like sine, square and saw waves from a primitive synth bellowing out at me.

When I met with the surgeon to discuss the results, I wasn’t prepared at all to hear that I needed a hamstring graft to reconstruct my ACL ligament through my knee, which would include harvesting my hamstring, braiding it together and drilling it into a bone in my lower leg with a dissolvable screw and then afterwards the rehab would be 6 months where I would also have to be careful not to damage the work done before it starts to morph into my body with blood flow etc and be strong enough to act like a normal ACL. There would also be risks during the op like blood clots and would be scars (they are barely visible now). Oh and repair my medial meniscus cartilage at the same time but that it may not be repairable and if so need some chopping out. I must have asked for about 3 glasses of water and also for the window to be opened because I felt nauseous.

I decided there and then to go for it after a short time of thinking about bailing and not doing it. At this point I was told to be very careful not to make it worse or the cartilage damage may worsen, so I decided to tell my band I can’t play for a while. I debated keeping going but I was so worried at this point of injuring it beyond repair. We had just released an album and preparing tour dates so it was pretty devastating for all, because it was a couple of months ‘til the operation and then at least several additional months before I would return. I did agree to go ahead with our video shoot though so that we had something else to promote at least online for a while.

The operation process was easy and I was in good hands with the excellent (albeit stretched) NHS and my surgeon was highly regarded from what people were saying.

I was in a lot of pain afterwards and I couldn’t really do much for myself for the first 2 weeks. It was so hard washing and moving around and I was heavily dosed up on painkillers. After week 3 I returned to teaching on crutches and I was kindly driven around by Mum, who took some time out to be there for me. After about 4 weeks I could drive (you have to be able to emergency stop) but walking was still hard and painful.

My physiotherapist assigned to me for the rehab is amazing and she really guided me through the recovery. I have to drive 30 mins each way to go weekly rather than the ones in my hometown but it has been worth it.

I was also offered to be part of a research study, which tests the benefits of building up the good leg along with the injured leg, which I signed up for. I’m not sure if I still would have gotten all the physio sessions if I didn’t, but I’m not sure on that.

The weekly physio sessions started me off into a regular routine of going once a week and then going to the gym for 2 or 3 more sessions in between. It sort of forced me into a healthy routine that I now stick to over 6 months after starting.

Before the operation I had got talking to someone at a wedding that I knew was a personal trainer so asked him what he thought about it all. He said I’d really done a number on it! More importantly he opened me up to thinking about the recovery. He said that the rehab after the operation was so important to get right because if you don’t put in the hard work it won’t recover and might not be as good in the long run.

Following that chat, I was inspired enough to go ahead with booking some PT sessions provisionally for when my leg was able to start taking on extra exercises to the physio’s homework I would get.

After the first 3 months of the 6 month rehab period it gets easier. The first 3 are hard graft and progress is notable but slow. The second 3 months you can really open up and start to do more but still have to be careful of twisting to aggressively and things like that.

Now for me it’s been 6 months and 3 weeks since the operation. I played my first return drumming gig 3 months ago and I’ve been having Personal Trainer sessions for 4 months. I play in a metal band so I use the double kick using both legs but my bad leg is not my lead leg – it’s the hi hat leg. So introduced my bad leg slowly to full double pedal stuff and it was not until 4 months after the operation I felt ready to give it the full beans.

During the time of being cautious with my bad leg I was having the PT sessions and physio too and all the while it was improving, and so was my ‘good leg’.

When I was a teenager I used to have issues with knee pain playing football and it’s only since this rehab process that I have realised that I needed to build up my upper leg muscles to protect my knee. The VMO muscles are key to this from what I have found out.

My PT sessions have really worked on my legs and core muscles and my physio was also focused on general strength including upper body and progressed onto agility work and running / cardio.

I feel that without this injury I never would have got into all this training. Now I can feel my body changing, getting stronger, and I have much more general endurance. Especially for metal drumming. It’s not so much the power but the endurance that is needed to maintain the speed playing, along with good technique.

My quads and calf muscles have been built up quite a bit and now when I drum at gigs I feel I can really rely on my muscle power and endurance to play the parts without fatiguing and feeling pain right at the top of the leg near the groin like I did before all of this.

This has given me confidence to push myself when writing new beats for songs. Before I had been tempted not to push myself too much as it would be hard to play in a long set but now I can really lean on my new found confidence and push the envelope like I did 15 years ago when I was a teenager, with all the energy in the world.

I feel like I’m getting my old abilities back but now I am so much tighter with my experience of recording and gigging, so right now I’m enjoying being better than I ever have been on the drums and feel confident to push it further.

Last week I played a gig and came off stage dripping with sweat and I knew I had never played so hard, with so much energy. I remember hard bits being quite easy and also really unleashing on some sections, throwing out energy to the audience and the band. I think that was my best ever performance, 22 years on from first starting to play the drums.

I will definitely keep up my gym work, and with the guidance of a personal trainer it helps with my motivation to keep it going and to keep everything fresh too. I’ve started to have joint PT sessions with a friend to make it more affordable and sustainable too.

There is so much you can do for free if money is tight, so I really recommend getting stuck into a range of workouts like cardio, weights, agility work using online resources. Don’t just do one – it’s important for men and women to do a mixture of cardio and strength work.

I hope to have inspired you in some way. Don’t wait to get an injury to find the motivation to work on your fitness like I did! Seeing the change in me and how far I’ve progressed from hobbling in severe pain to running in slaloms and doing things like barbell back loaded squats, box jumps and calf raises in months has inspired my partner and friends to get into a regular workout routine too.

I’ve still got some work to do on my knee, hamstring and calf muscles and I’ve only been doing the gym work for a relatively short time so I look forward to seeing what I can do over the next year and onwards.

So now it’s over to you. Unlock more creativity as a drummer by building up your strength and endurance to improve the confidence you have in your own abilities and potential.